Impact of monsoon on inflation 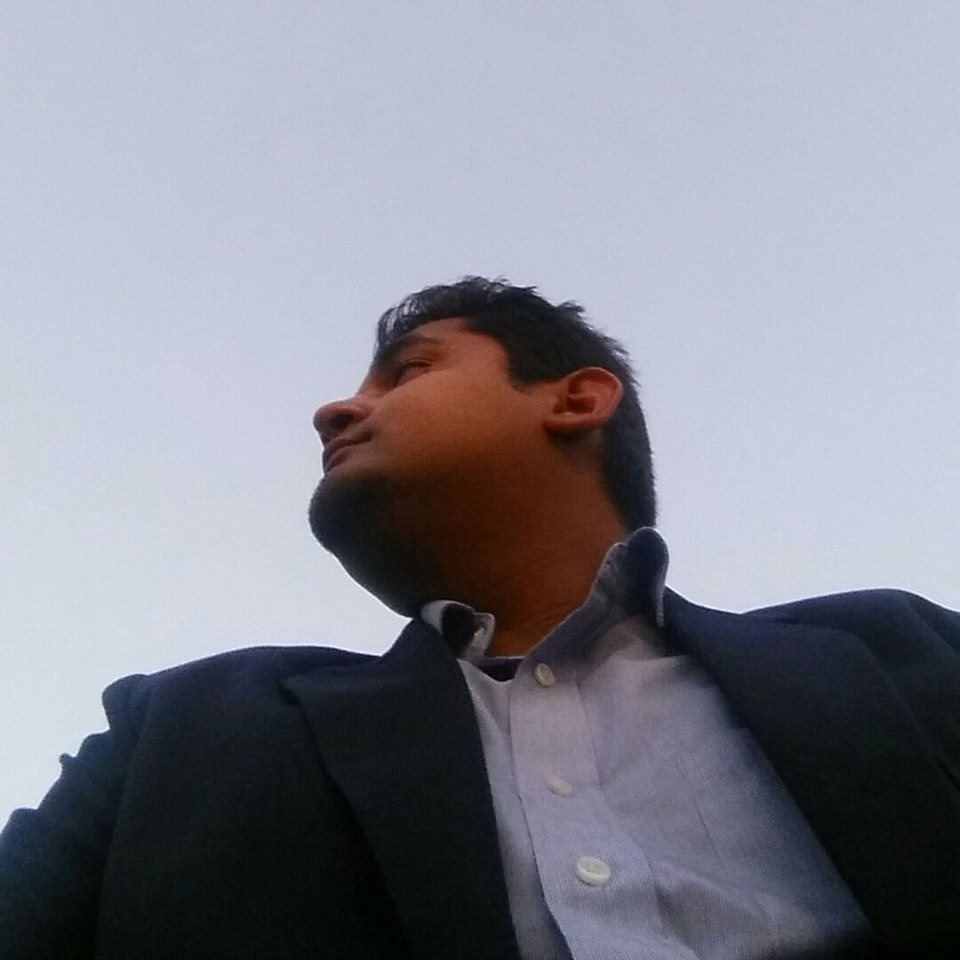 Time and again the question arises whether monsoon impacts inflation in India. To answer this, we'd first have to understand the role of monsoon in the sub-continent. Almost 60% of the sown lands in India are rain fed and water plays an important role in the production process. Naturally, without water it is impossible to carry out production.

Correlation between poor monsoon and inflation

But at the same time there are other factors to, besides shortage of supply which lead to inflation. These include:

In fact, the correlation between poor monsoons and increased food prices in India has been always been on the low side, despite what market commentators, economists and policy-makers would have us believe.

Official data for the past 15 years indicates that insufficient monsoons have not had a parallel or lagged impact on production of food grains in the country. On the contrary, production has been rising steadily owing to the improved irrigation systems and better farm yield.

The main impact of a good monsoon on agriculture and allied sectors is that there are better chances of farmers to have an increased yield which will in turn increase the net disposable income of the rural economy (assuming that other factors which effect production capacity stay normal).

The industries that are affected by increase in rural disposable income are mainly:

All these industries are directly affected by the increase in the net disposable income of the rural economy.

As per industry forecasts for this year, due to speculation of a normal monsoon this year after 2 consecutive years of less monsoon, industries are expecting a growth of 5-15% in revenue this year.

Our government has launched various schemes of finance and subsidy for irrigation equipment and borewell finance but the schemes are not as per the actual requirement. The following discrepancies can be noted:

To conclude, I believe that the only way to reduce dependency on monsoon is to increase the number of irrigation systems in the country and educate and improve the water harvesting in the country, to ensure that the irrigation systems sustain in the long run. In addition the schemes and benefits which are being introduced should reach the end users. This way the overall monsoon dependency will decrease and productivity will increase ensuring higher incomes and overall increase in growth of the economy which is still heavily dependent on the agricultural sector.

It's ok to be wrong

The supply chain & its impact on agricultural food waste in India

Top 6 trends in the Indian agricultural industry for 2019

Want to read more on Agriculture?